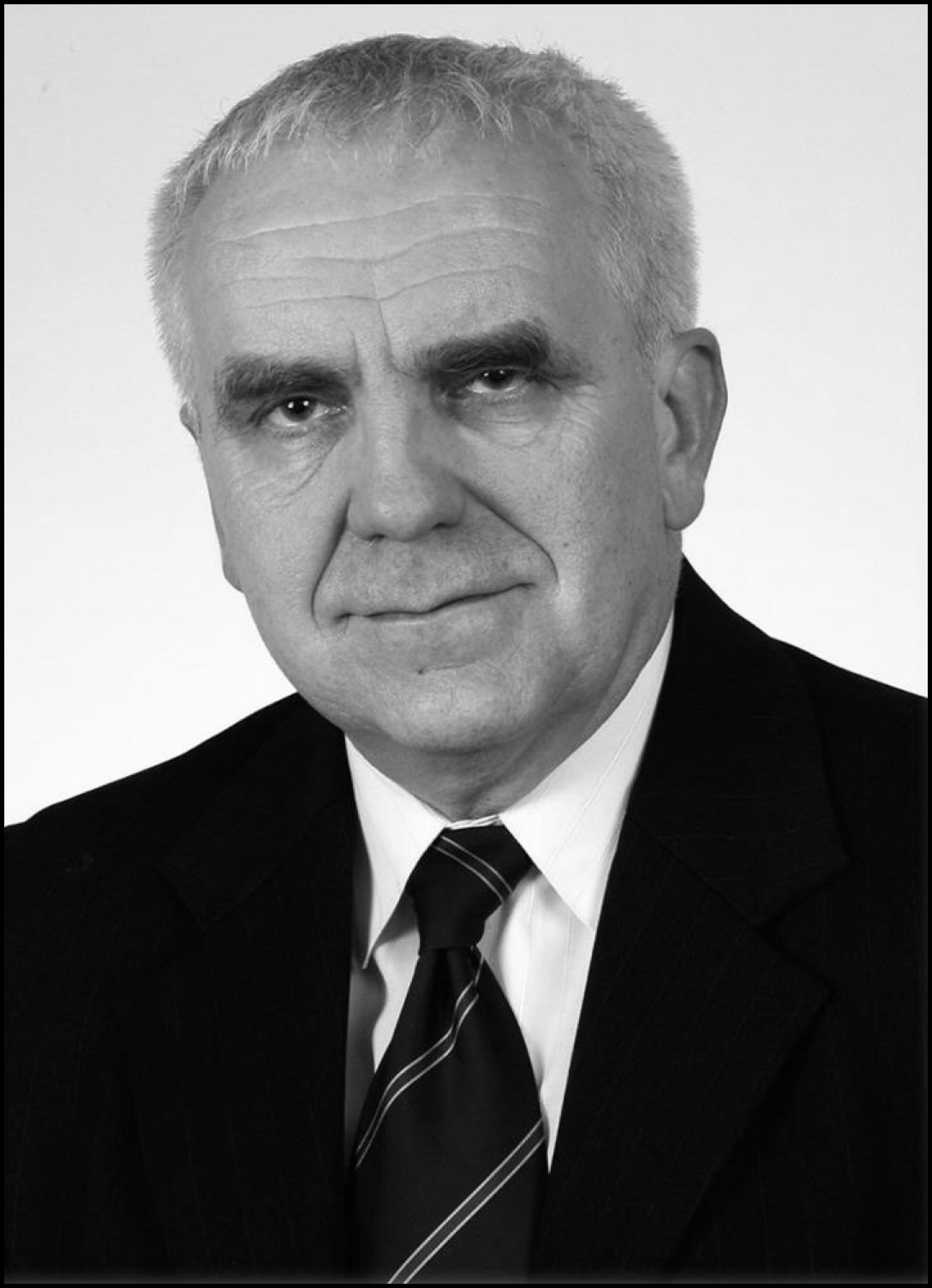 Remarkable scientist, well-recognized specialist in the field of industrial biotechnology and bioprocess engineering in Poland as well as outside the country. He is a co-founder and organizer of Biotechnology studies at Warsaw University of Technology. Professor Szewczyk was a director of Intercollegiate Biotechnology Centre at WUT (2007-2008) and a supervisor of the Department of Biotechnology and Bioprocess Engineering at the Faculty of Chemical and Process Engineering at WUT (2006). He was known as an excellent and valued teacher among students which made him receive the Silver Cross of Merit (1995). In 2003 he was awarded with the Commission of Education Medal and distinguished with Ministry of Science and Higher Education Award (2008). Since 2003 he had been a member of Committee of Biotechnology during the Presidium of Polish Academy of Sciences and in the years 1992-1995 the secretary of Bioprocess Engineering section in the Committee of Chemical Process Engineering at Polish Academy of Sciences. Furthermore, professor Szewczyk was a member of Programme Council “Biotechnology”, quarterly journal (2005-2010), and a Vice-President of Polish Federation of Biotechnology (2007-2010). He is an author of more than 120 scientific articles, co-author of 6 patents and utility designs. The author or co-author of 8 student’s handbooks. Colleagues, professors and students remember him as an erudite, connoisseur of classical music and chess enthusiast who was truly wedded to education among academic adolescents.