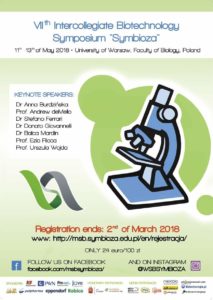 The VIIth edition of Intercollegiate Biotechnology Symposium ,Symbioza” was held between 11th– 13thMay 2018 at University of Warsaw, at the Faculty of Biology.

VIIth edition was a big stepping stone for the society, it was the first Symposium held fully in English. We gathered 200 bio-enthusiasts who for three days were sharing their experience and knowledge on diverse research in the field of biotechnology and related areas. IBS ’Symbioza’ 2018 attracted 84 active participants who presented their scientific results either by performing in public (22 oral presentations) or taking part in poster sessions (62 posters), among them the conference visited attendees visited us from foreign universities.

This edition was addressed to all young scientists who were interested in expanding their knowledge on various aspects of life science: biotechnology, biology, bioengineering, bioinformatics, chemistry, chemical technology, chemical engineering, medicine, pharmacy, and environmental studies. To enrich the Symposium we hosted great speakers coming from numerous academic backgrounds whose plenary lectures tended to inspire students and broaden their horizons for the future scientific work. Among the special guests were:

Lecture title: Cell based theraphy for urinary incontinence – what can we learn from large animal studies? 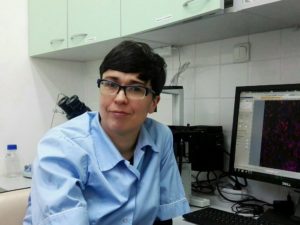 Dr Anna Burdzińska, a veterinary medical doctor (DVM) is a head of cell culture lab in the Department of Immunology, Transplantation Medicine and Internal Diseases, Medical University of Warsaw.

From the very beginning of her scientific carrier, she has cultured and examined stem cells and progenitor stem cells isolated from adult organisms. She works on methods of cells in vitro modifications for therapeutic purposes in veterinary and medical practice. Dr Burdzinska’s research team has conducted research in vitro and in vivo on animal models in collaboration with Faculty of Veterinary Medicine, Warsaw University of Life Sciences, which dr Burdzinska is a postgraduate student of. She is also attendee of the “Fundamentals Veterinary Science Summer School”, University of Cambridge, UK. Owning financial support from the prize from Foundation for Polish Science she could verify effectiveness of cotransplantation using two cell types in urinary incontinence. Recently, Dr Burdzinska has conducted research in the international project with the main goal to develop a novel scaffold-based tissue engineering approach to heal and regenerate tendons. 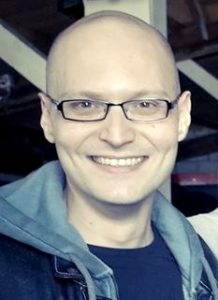 Stavros is currently a Senior Scientist in the deMello group in the Department of Chemistry and Applied Biosciences at ETH Zurich. He received his B.Sc. in Chemistry and Ph.D in Biophysical Chemistry from the University of Crete (Greece) in 2005. His research was focused on the application of time-resolved vibrational spectroscopies such as FTIR and Raman, applied to enzymatic systems. In 2007 Dr Stavrakis was awarded an Individual Outgoing Marie Curie Fellowship. As a Marie Curie fellow, he spent three years with Prof. Stephen Quake at Stanford University specializing in single molecule biophysics. The focus of his research was to develop new technologies to improve the throughput of current single molecule DNA sequencing platforms. His current research interests are focused on applications of single molecule fluorescence detection and optofluidics in biology. Currently he has a team of postdocs and students developing new microfluidic/ optofluidic platforms for single molecule enzymology, high-throughput imaging flow cytometry, fast enzyme kinetics, fluorescence lifetime combined with droplet microfluidics and high-throughput microfluidic single-cell screening platforms. 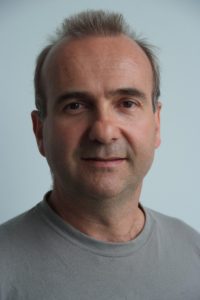 Dr Stefano Ferrari is a group leader at the Institute of Molecular Cancer, University of Zurich. His research is focused on the cellular response to DNA damage (DDR), with the main aim being to gain a deeper understanding of checkpoint control pathways triggered by DNA damage.

All in all, his aim is to provide a proof-of-principle for the design of therapeutic protocols based on the combination of conventional radio- or chemotherapy and checkpoint inactivating drugs. 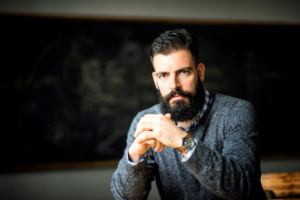 Dr Donato Giovannelli is a Microbial Ecologist working on the microbiology of extreme environments. He currently holds an appointment as a joint EON Research Fellow at the Earth-Life Science Institute, Japan and Rutgers University, USA, he is a Visiting Scholar at the Institute of Advanced Studies in Princeton, USA, and an Adjunct Researcher at the National Research Council of Italy.

Dr Giovannelli is fundamentally interested in the co-evolution of the biosphere and the geosphere and how life influences planetary-scale processes. His current research focuses on two major themes, integrally linked to each other:

1) the microbial diversity and ecosystem functioning of extreme environments and their role in global biogeochemistry;

2) reconstructing the emergence and evolution of metabolism.

In his work, Dr Giovannelli combines classic microbiology techniques with data from comparative genomic, phylogenetic, and environmental surveys and computational approaches to reconstruct geo-bio interactions. He is also part of a new no-profit institute dedicated to exploring the origins and nature of awareness, YHouse. Dr Giovannelli is also the co-founder of a nanotechnology company, Nano-Tech S.p.A, where he is still involved as member of the Board of Directors and he recently founded a biotech startup, Cypress Biotechnology. 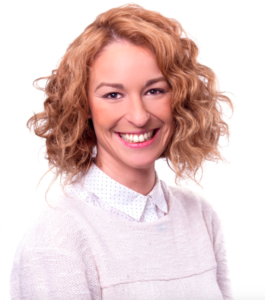 Dr. Mardin joined EMBL in September 2012 as a Marie Curie postdoctoral fellow in the group of Dr. Jan O. Korbel. She worked on understanding complex genomic rearrangements in tumor evolution using experimental and computational approaches. Since November 2016 she is a team leader at Biomed X Innovation Center in Heidelberg, using an exciting new collaboration model at the interface between academia and industry. Her group investigates synthetic lethality mechanisms of DNA repair in human cells using cancer genomics, genetic screening approaches and pre-clinical studies. Her research projects that are sponsored by Merck GmbH, aims to extend the list of anti-cancer drugs that target genotypic alterations commonly seen in human tumors. 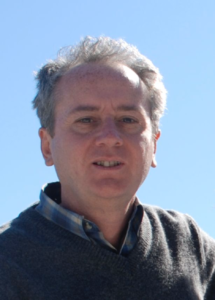 Professor Ezio Ricca is Head of the Department of Biology of the Federico II University of Naples in Italy.

His research interests focus mainly on bacterial spore formers, on the spore surface structures and on the use of spores as biotechnological tools. With his research team Professor Ricca developed the use of spores as a mucosal delivery system and as a probiotic agent. More recently, the team became also interested in investigation of the interactions of commensal bacteria with intestinal cells, and in the effects of these bacteria and of the diet on the composition of the gut microbiota. Ezio Ricca is in the Editorial board of FEMS Microbiol Lett and of Microbial Cell Factories and is in the Organizing Committee of the “European Spores Conference”.

Lecture title: Alzheimer’s disease: on the way to novel diagnostics and therapies 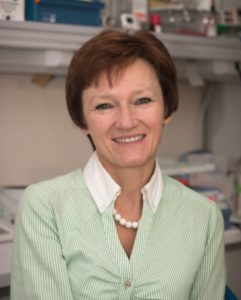 Professor Urszula Wojda is the Head of the Laboratory of Preclinical Research of Higher Standard at the Center for Neurobiology at the Nencki Institute in Warsaw, a core facility with its own research programme focused on the preclinical verification of new potential diagnostic and therapeutic strategies in cellular and animal models for combating diseases of the nervous system.

The laboratory was established in 2014 at the eminently modern Center for Neurobiology at the Nencki Institute and is the only such specialized facility in Poland. Professor Wojda contributed to the Polish Ministry of Science and Higher Education activity as a member of the Biomedical Committee (2008-2010) and since 2013 she has been working as an expert on combating Neurodegenerative Diseases, and as a Management Board member of the EU Joint Programming for Neurodegenerative Diseases (JPND). Furthermore, professor Urszula Wojda is a member of the Management Board of the Polish Biochemical Society and a leader of several successful R&D project teams. She provided expertise in R&D project management which consequently made her a coordinator of 8 national and 5 international grants.

Similarly to the previous editions, Warsaw Society of Biotechnology took care of social events which idea was to create the new bonds between young scientists and explore the capital of Poland. All participants were able to join Urban Filed Game and the Conference Party. 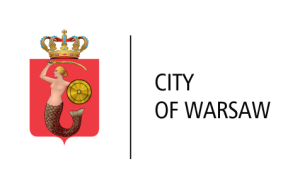 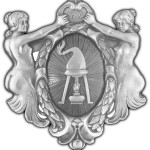 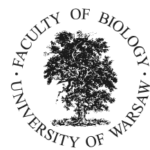 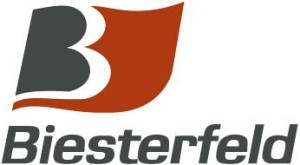 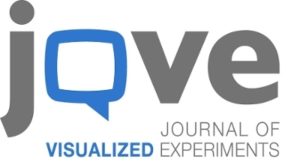 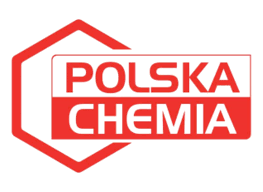 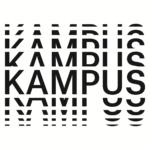